The First Section • Since 1941
Site Navigation

The University of Illinois’ College of Agricultural, Consumer, and Environmental Sciences (ACES) Research Apprentice Program was founded in 1988. The program is a campus-based, summer program uniquely designed to expose urban high school students as well as students from ethnic minority and low socioeconomic backgrounds to educational and professional opportunities in food, human, and environmental sciences. RAP I, aimed at students in their first two years of high school, is a four week team experience with projects developed in close partnership between ACES and sponsoring companies. RAP II provides older high school students an eight week campus experience performing a science-focused research project under the guidance of ACES faculty and graduate students.

RAP I and II encourage development of Science, Technology, Engineering, and Math (STEM)-related skills and interests while showcasing related academic and career opportunities enabled through the College of ACES.

The program successfully targets under-represented students and attracts them to ACES-related STEM disciplines. RAP’s success is demonstrated through student enrollment and career placement statistics. Between the years of 1988 and 2014, RAP has helped nearly 1,250 highly talented high school students prepare for exciting career pathways. Of these students, 60% were African Americans and 35% Latinos. Of RAP II seniors, 98% enrolled in a four year college following graduation. After high school, 60% of RAP participants enrolled at UIUC, many selecting majors within ACES.

CSIFT supports RAP by awarding funds annually to the Department of Food Science and Human Nutrition. These funds are used to purchase program equipment and supplies, and pay small stipends to graduate student mentors. CSIFT has funded RAP for almost three decades and contributed over $120,000. 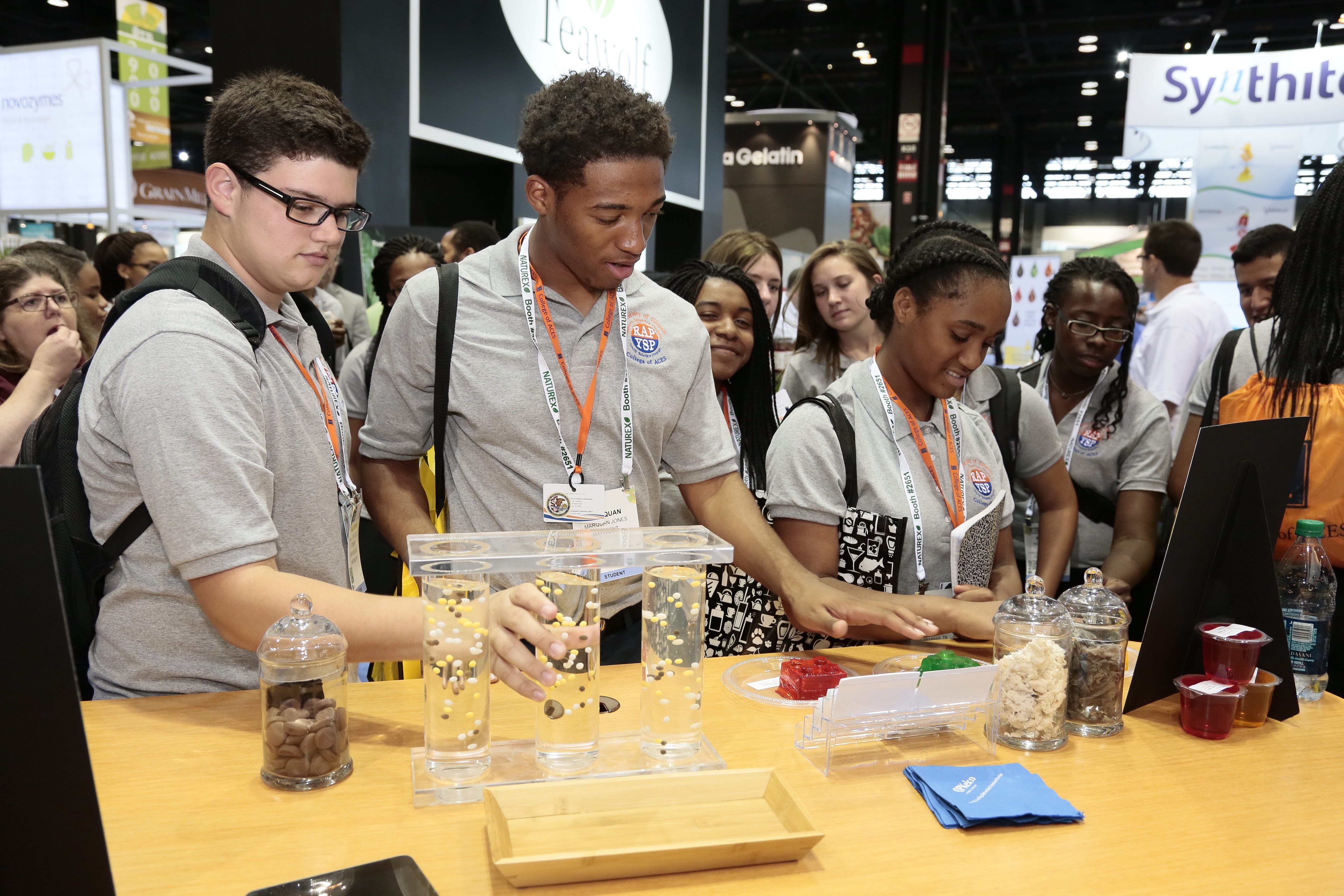 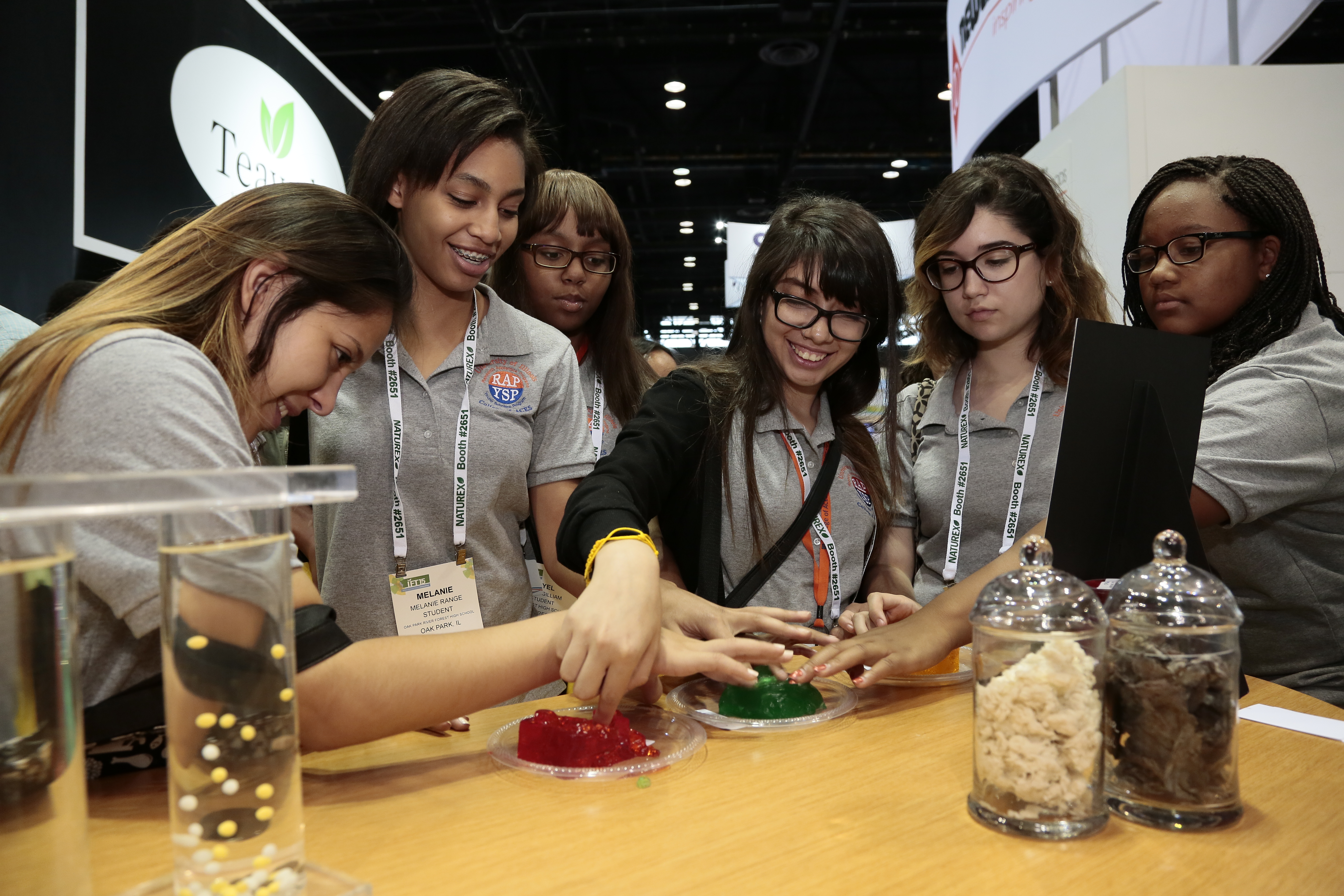 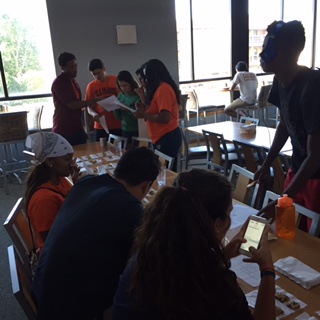 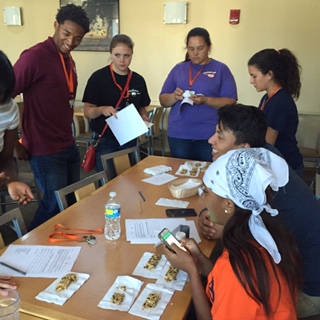 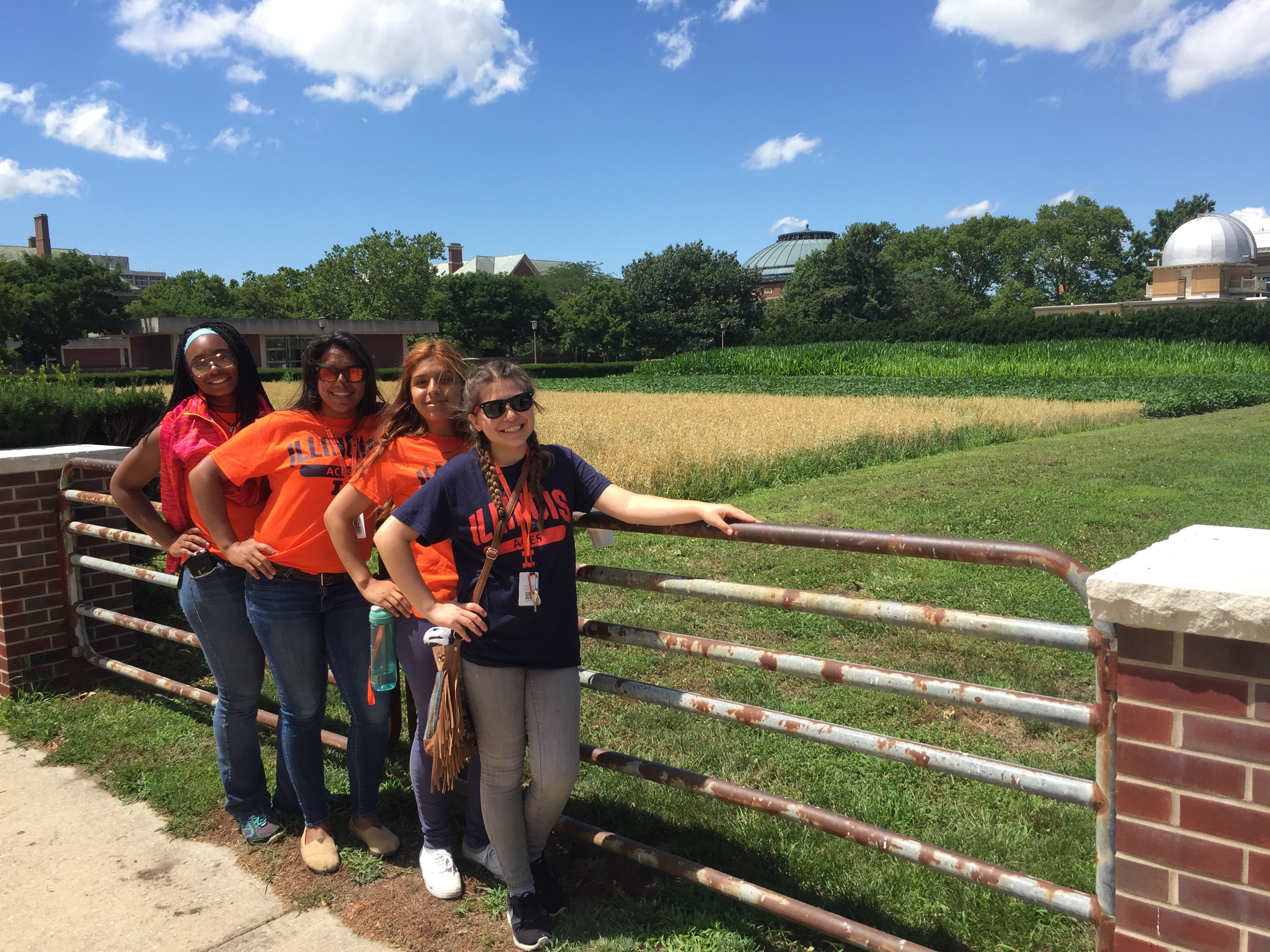 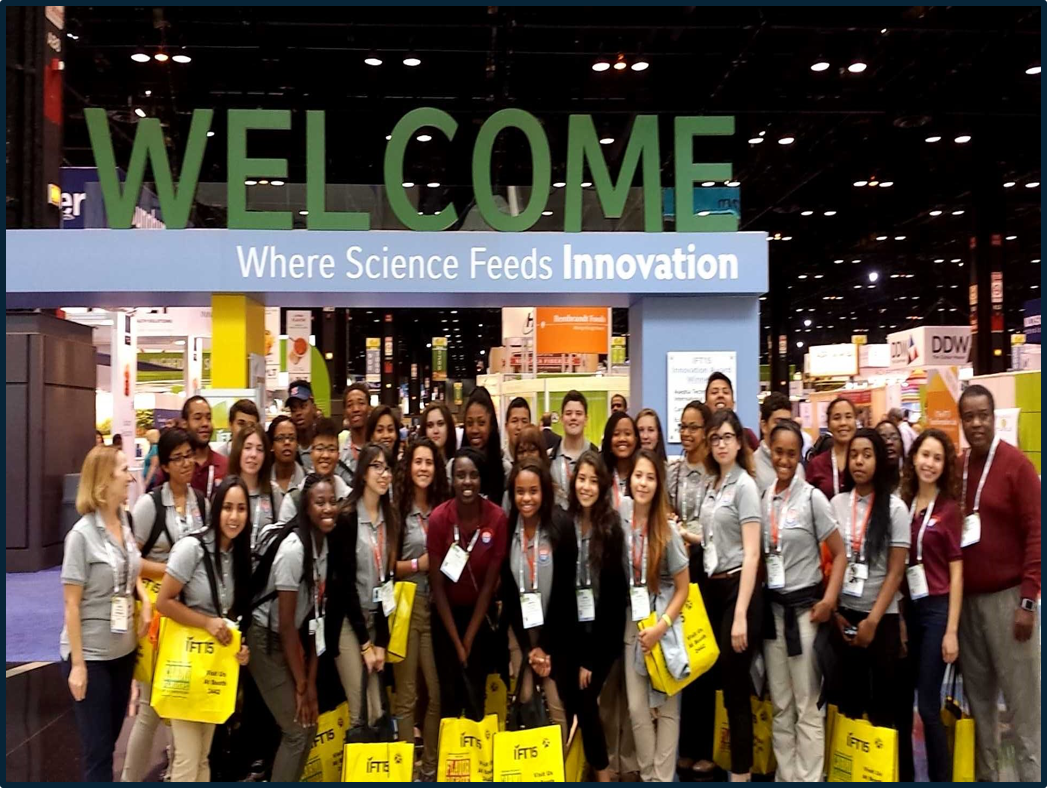 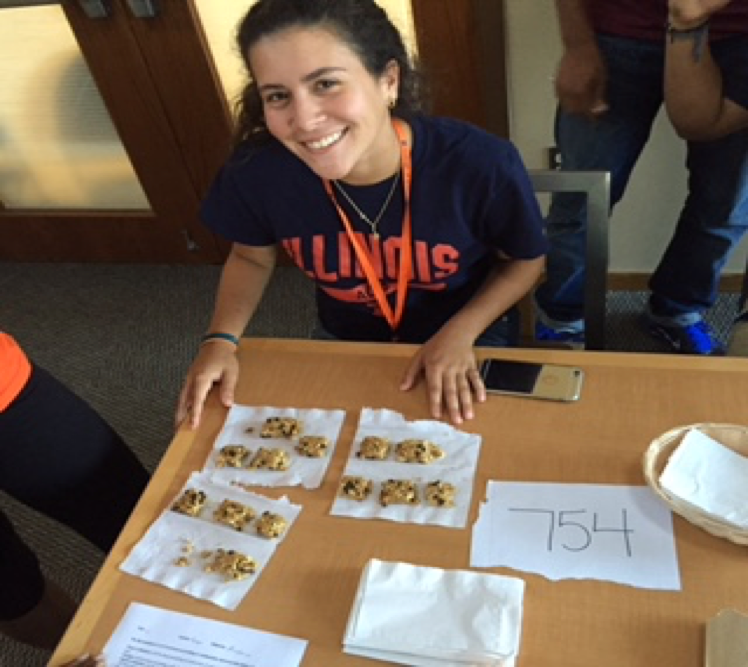