This event has been changed to virtual only

Pricing
$15.00 Streaming / On-Demand
No refunds as speaker presentation recording is available on demand

This program qualifies for IFT Certified Food Scientist (CFS) recertification contact hours (CH). CFS Certificants may claim a maximum of 1.5 CH for their participation in this program.

Plaintiff litigation and demand letters are one of the primary risks to consider in developing product marketing strategies.

Learn how to navigate the shark tank with this discussion of the current litigation landscape, trending and hot topics being targeted, how to best protect your company, and what to do if (when) your product becomes a target. 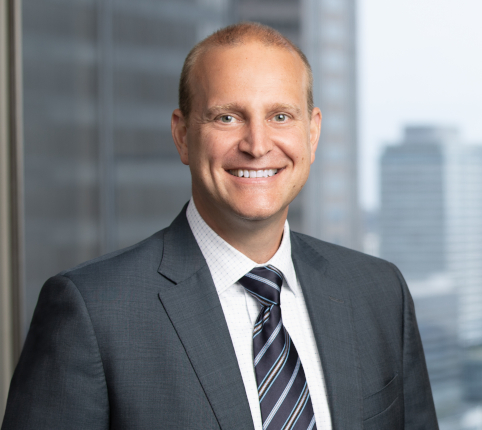 George has a Bachelor of Science in psychological services with a concentration in communication studies from Northwestern University, a Master of Arts in speech communication with a focus on rhetoric from Texas A&M University, and a Juris Doctor from The University of Chicago Law School.

George has extensive experience litigating cases in federal and state court, in alternative dispute resolution proceedings, as well as before government agencies and industry groups. George started his career at a technology law boutique before joining a multi-national firm for fifteen years. George has been recognized for his substantive knowledge and client service. Among other things, George was honored as the 2018 MillerCoors Outside Counsel of the Year and was a featured commentator on CNBC’s Street Signs with Erin Burnett in a segment on privacy concerns related to the iPhone’s tracking of users’ locations.

Outside of law, George is an avid Northwestern sports fan and enjoys taking in football and basketball games with his wife and two daughters. 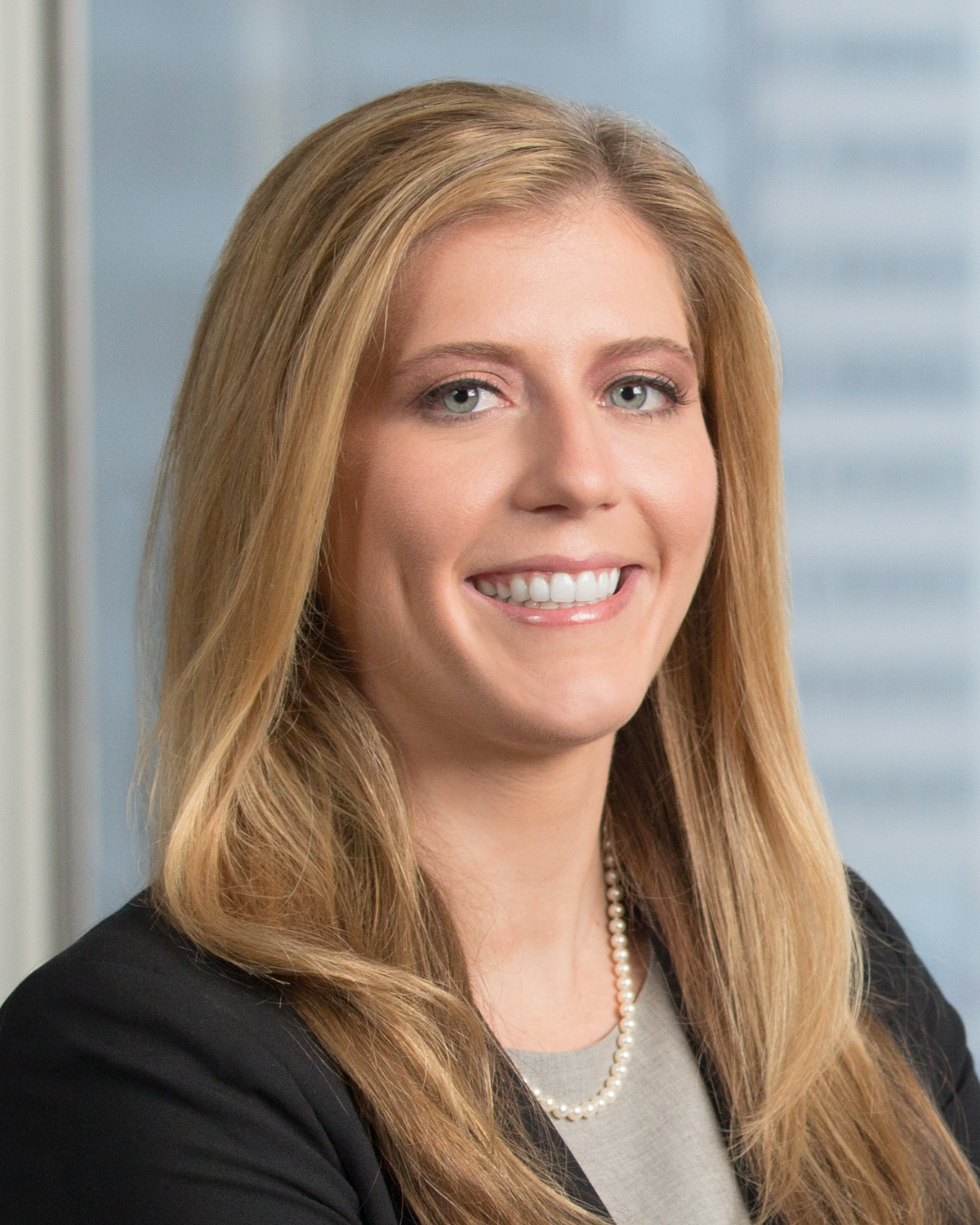 Jennifer has a BS in food science and is admitted in Illinois and California. Outside of law, she is a foodie & wannabe chef, active golfer, and is trying every trick in her book to raise her toddler a White Sox fan — much to her Cubs-loving husband’s annoyance.

We use cookies to keep you logged into our site between visits and we also use Google Analytics. By continuing to use this site you consent to the use of cookies. You can view more info about this and personal data on our Privacy Policy page.